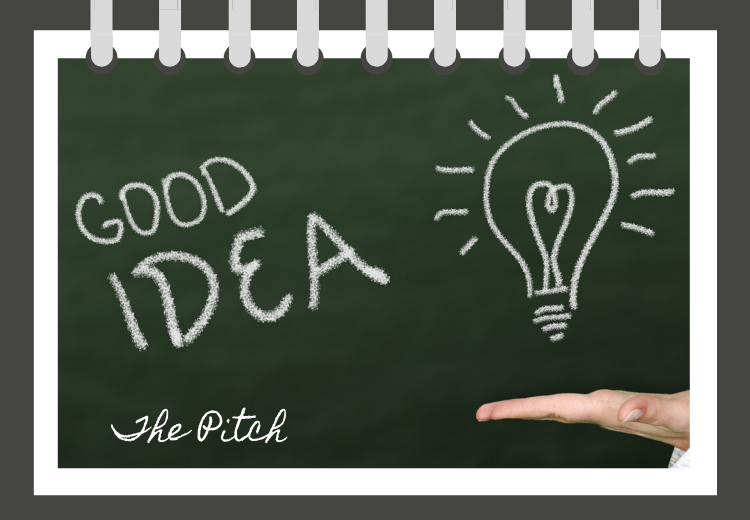 During my screenwriting workshop days, we spent a lot of time writing down a one-sentence story pitch on the board. Our mentor, Nestor U. Torre, would comment if the pitch will sustain a full-length film story or not. It took us some time to get things right. Because if we couldn’t make a good pitch, there’s no screenplay to start with.

What is a Pitch?

In creative writing, a pitch (a.k.a. as logline or hook) is usually 25 words long that captures the essence of the novel, film, or any story. It’s the heart of the story. It is the writer’s description that will sell the idea before writing it down and getting paid.

It’s also known as the “elevator pitch”. Why? Imagine if you’re inside the elevator with a well-known movie producer or publisher. It would take you only a few minutes to tell him what your story is all about before the door opens for him to leave. That’s why a pitch should be short, simple, and concise.

The need to whittle down a story to one sentence gives a writer the head start to work on summaries in the future. It is what you build around when creating longer pitches and developing the plot. Think of it as a skeleton or framework from which the structure is based upon.

A pitch is used when interacting with agents, entering contests, meeting with producers, or anyone with whom you want to engage. If they ask you, “What’s your story all about?”, you answer them with your pitch. Its main purpose is to get someone interested in your story.

The late Filipino film director Ishmael Bernal emphasized the need for a good one-sentence summary. He said if you can’t tell your story in one good sentence, then it’s not a good film story.

How to Write the Pitch

Usually, a pitch is 25 words long. What are the things you need to put in a pitch? Here are the main elements:

The pitch may be written in different ways and here are three examples:

Make sure that you’re describing an event and not the story’s theme. This is not the time to be vague or too general. You need not be too specific as well; no need to name the characters.

The pitch should just be enough for the audience to see the beginning, the middle, and the possible end. Also, your pitch should be able to make a lasting impression so that you stand out from the crowd and have a better chance of being given the assignment or project.

Creating a pitch takes time and effort. It’s hard to boil down your story to a one sentence summary. It may take you several attempts, so don’t beat yourself up if you find it difficult at first. Sooner or later, you’ll know or feel that you have stumbled upon a perfect pitch. Start giving it a try and you’ll understand your story better.

Let me know if you think that I have missed anything, I’d appreciate your feedback. And if you like to read more about creative writing, please do subscribe to my quarterly newsletter and join the tribe.