Looking back from where I started, I couldn’t help but smile. It brought back memories and at the same time it showed me a pattern — either a pattern of growth or a pattern of style. In 2015, I decided to release in e-book format my first trilogy which I wrote in December 2001 to April 2002.

Publishing an e-book online gave me a big challenge: translation. I tried several times to translate the trilogy into English but I realized that it would be better for me to stick with the original Filipino text.

The first novel, Kȕng äng Txt i My CȕPdö (“,), was full of text messaging jargons and misspellings and translating these into English might diminish or worse, taken out of context the meaning and nuances of the “language” prevalent at that time.

By now, you can no longer see available copies of Kȕng äng Txt i My CȕPdö (“,) and Can I Use My Love Line? Also, the third novel, I’m Greg, Short For Gregarious, was never published because of its homosexual story. At that time, the romance genre and the Philippine pocketbook publishing industry were not comfortable in releasing romance stories about gays.

18 years have passed and many things have changed. I guess it’s about time to let my readers know about my first trilogy. You’ll read I’m Greg, Short For Gregarious for the first time.

This trilogy is also important to me in three ways: (1) it opened the door to the world of freelance writing, (2) it paved way for me to explore other writing formats, and (3) it only affirmed my resolve that everything comes in threes.

The first book was published in April and the second one in June 2002. Actually, I had no idea that I’ll be writing a trilogy.

Reading this will bring back memories of Nokia 5110 and Who Wants To Be a Millionaire? It also brought out a part of my character. Laugh and cry as you read along. So go ahead and download your FREE copy now.

Where Do Ideas Come From?

Different Journal Writing Methods I Use

For more tips on #CreativeWriting, #Freelancing, #Productivity, and living the #WritersLife. Plus, something will be out soon!

A proud member of 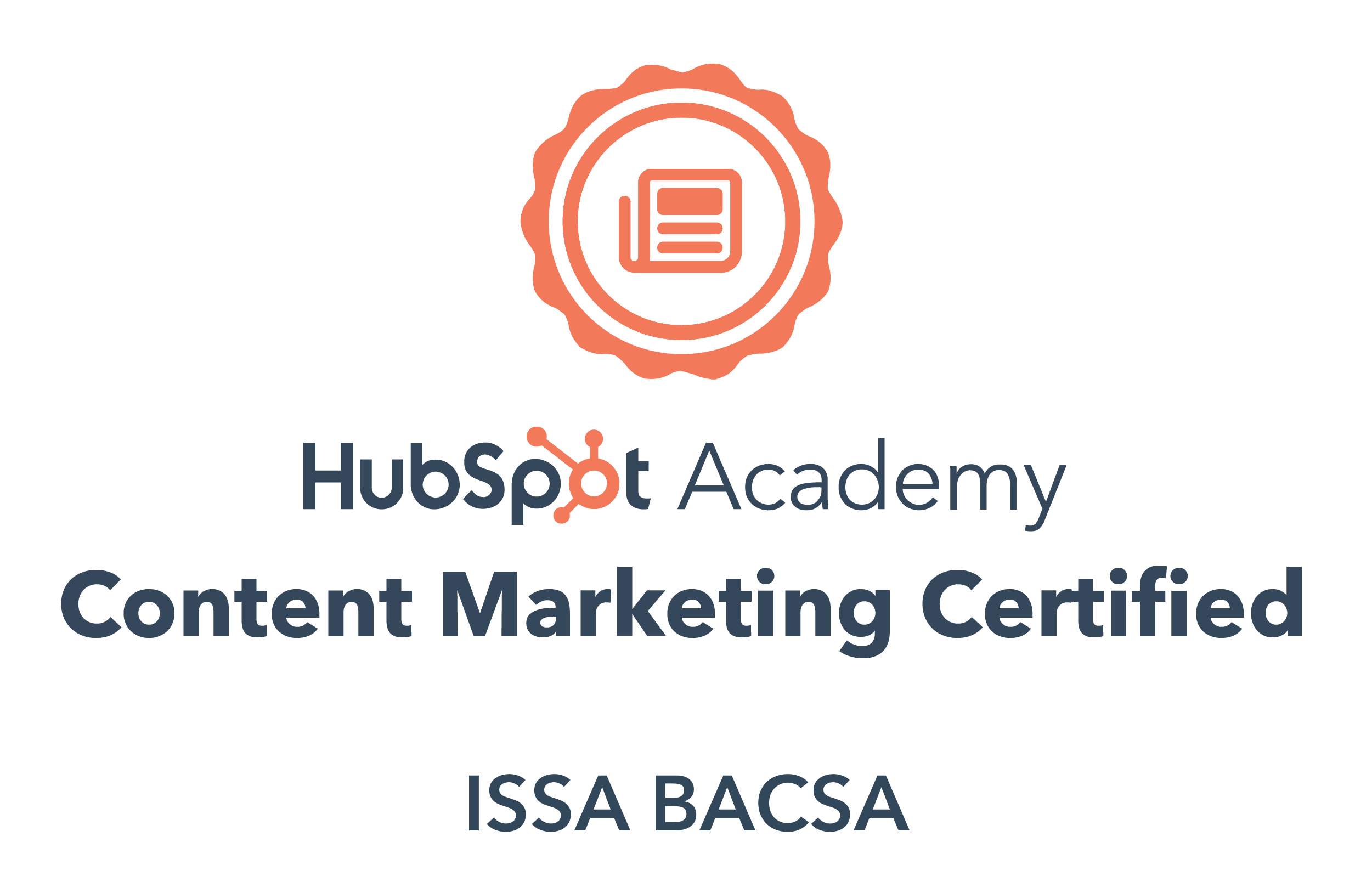