No one saw it coming. But when it happened, it shook the world. The event is called The 9/11 Attacks which gave terrorism a face. 19 men belonging to the Al-Qaeda group, hijacked four passenger airplanes two of which slammed into the Twin Towers of the World Trade Center in Lower Manhattan.

New York City, New York, USA is considered to be the world’s capital. That’s where the headquarters of the United Nations resides. Aside from the one of the famous cities in the world, New York City is also one of the busiest business districts.

The construction began in August 1966 and it opened on 4 April 1973. Three World Trade Center was also known as the Marriott World Trade Center, a hotel within the complex. This and the other buildings were built between 1975 to 1985. Since then, it became the symbol of New York’s business district and the Twin Towers were once the tallest buildings in the world.

At 8:46 am, American Airlines Flight 11 from Boston, with 92 people aboard, traveling at the speed of 756 kph, struck the North Tower of the World Trade Center. Within minutes, officials coordinated the citywide emergency response. Their base of operations was at the Command Center located on the 23rd floor of Seven World Trade Center.

At 9:03 am, United Airlines Flight 175 with 65 people aboard, and traveling at almost 950 kph smashed into the South Tower. With the kind of impact it received, the South Tower took only 56 minutes before it collapsed to the ground at 9:59 am.

At 10:28 am, the North Tower collapsed as well. Falling debris from the both towers ignited fires in the neighboring buildings. World Trade 4, 5, and 6 were in flames. Seven World Trade Center was in flames but unchecked for 7 hours. Then at 5:20 pm, it collapsed.

It was a series of four coordinated terrorist attacks. The third plane, American Airlines Flight 77, crashed into the Pentagon in Arlington, VA. The Pentagon is the headquarters of the US Department of Defense. The building’s west side was partially damaged.

The fourth plane, United Airlines Flight 93, crashed into a field in Pennsylvania after its passengers tried to overcome their hijackers.

The day will always be remembered as a day of grief. It was also a day of courage for the firemen and law enforcement authorities who continuously worked to save survivors. The attacks killed almost 3,000 people, injured over 6,000 others, and caused property damage.

Al-Qaeda’s Osama Bin Laden initially denied involvement but in 2004, he claimed responsibility for the attacks. He cited his opposition to the US support of Israel, the US military presence in Saudi Arabia and Iraq among others as his motives.

The attack symbolized the fall of a giant, the once tallest buildings in the heart of the world’s capital. It was the most atrocious act of terrorism that took years of planning. It was said that the bombings in other parts of the world many years before that were just a “practice”. Terrorists were testing the bombs that could destroy a massive complex like the World Trade Center.

After the 9/11 attacks, then US President George W. Bush vowed to rebuild the World Trade Center site. The New York City Mayor Rudy Giuliani also agreed. To the Americans, it would be the tragedy not to rebuild. It would give the terrorists the victory they seek. Nations around the world also joined the War on Terror in the hope of preventing, if not totally eliminating, terrorism.

In 2011, World Trade Center had been rebuilt. Slowly, other buildings followed including the memorials where the Twin Towers used to stand.

After eighteen years, everybody has moved on.The date 11 September 2001 or 9/11 will always be remembered in different ways. The buildings rebuilt, but the war on terrorism still continues. 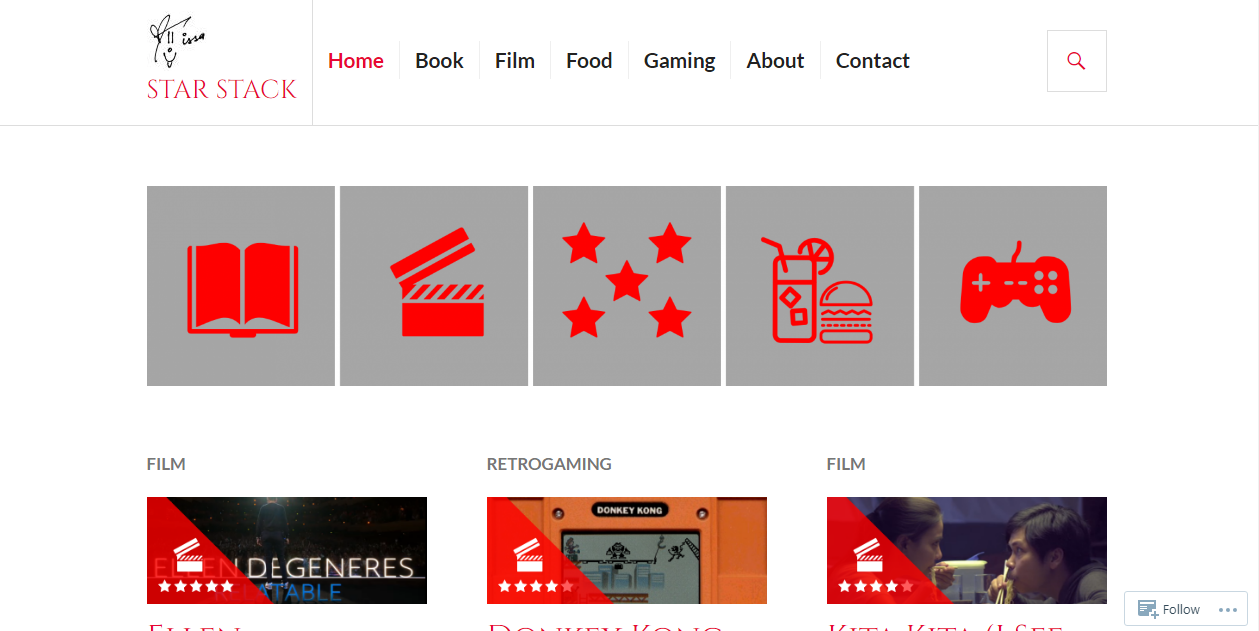 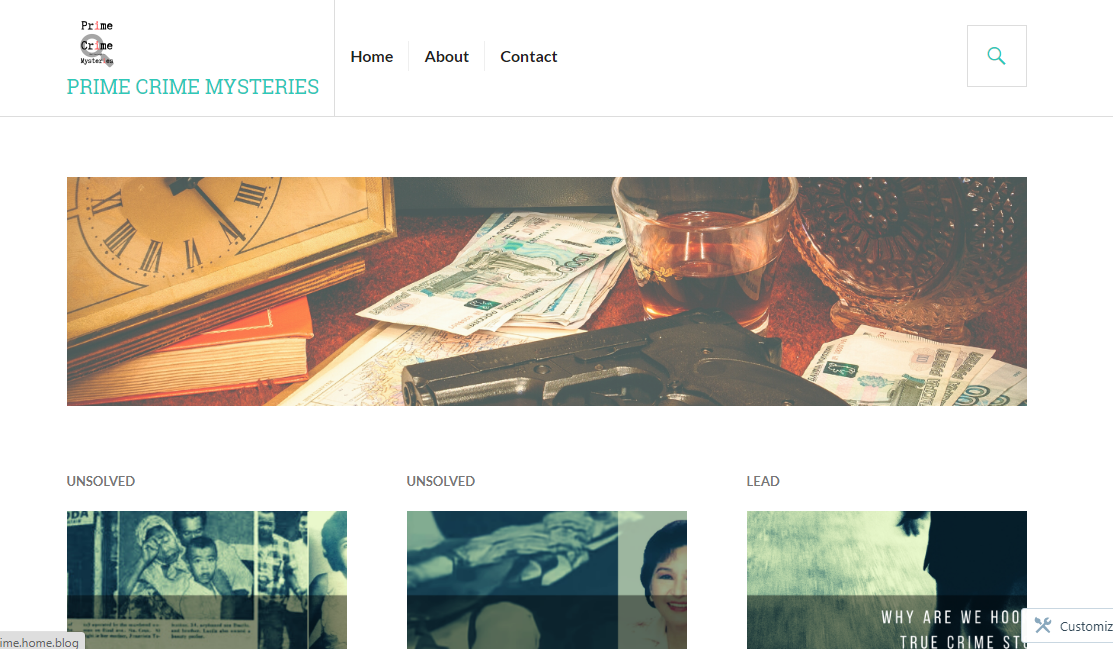