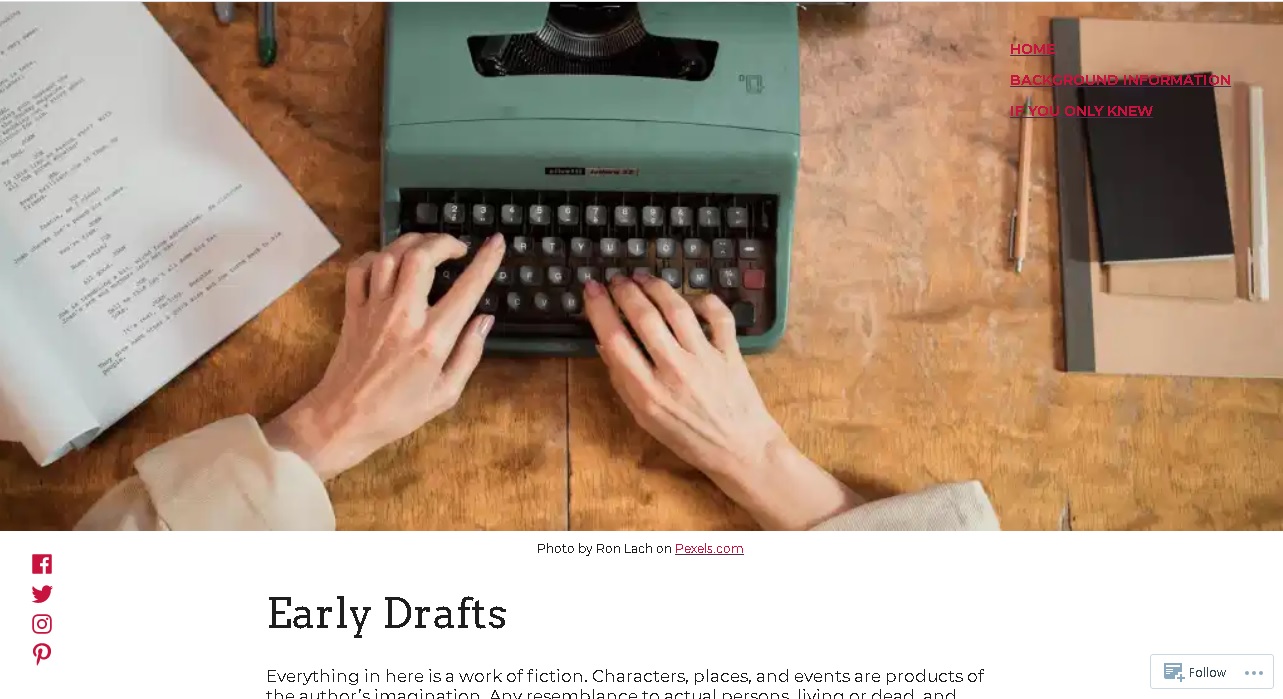 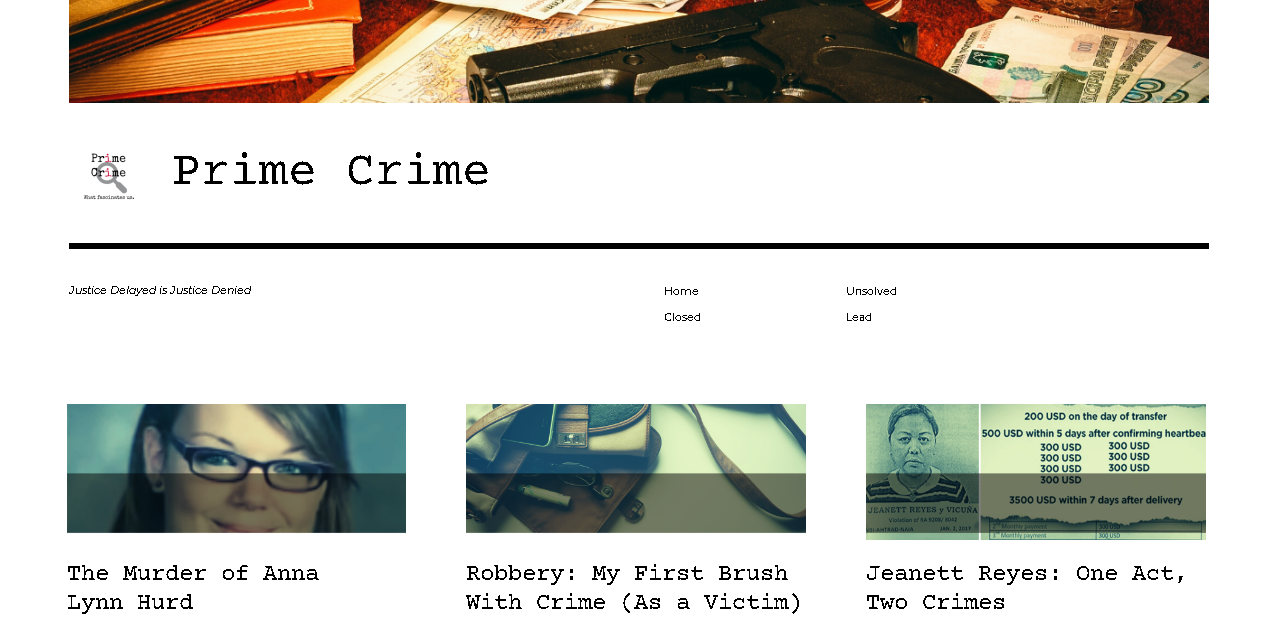 Idea Is Not Just a 4-Letter Word

Have you ever thought how authors come up with their ideas for their novels?

You may have browsed writing books and magazines and have been told that an idea comes from an endless list of sources. But how do authors come up with a novel from an idea?

In this article, let us see how it works by spelling idea itself.

I – IOTA OF TRUTH

Always remember, for every idea, absurd or otherwise, there is an iota of truth behind it.

Take for example the idea of Superman. Clark Kent may be an alien who grew up on Earth, but there is a scientific truth behind clairvoyance, intuition, and other extrasensory human powers that were magnified in the Superman story.

They say that truth is relative, so what may be truth for you may not be an acceptable truth to others. Do not fret. You do not need to please everybody with your writing. Just believe that your idea has somehow an iota of truth in it.

So have that idea ready and let’s move on to…

Of course, we have entertained so many ideas in mind that we do not know which to choose. They say that there are only eight stories in the world. If that’s the case, then try the mix-and-match method and see if an idea or a mixture of two or more ideas work.

The Bestseller by Lila Ramsey plus The ABC Murders by Agatha Christie plus the nursery rhyme Twinkle, Twinkle, Little Star produced a story about a mad serial killer who wants his victim to guess who will be his next kill.

So now that you have developed an embryo, let’s try to…

How are you going to express the idea?

The format — be it prose or poetry, novel or screenplay, full-length or short feature, — depends on your choice. Experiment on how you would present the idea. Some stories are better on film, some on print, and some made well in both.

And now we go to the…

At last, you have decided on what you plan to do with the idea. The last step is to apply the idea by writing. Once you see the words appear on paper, you will see and feel how the ideas take shape into a good yarn of a story. Write everything down at first. Revisions and editing would come later.

Be a sculptor by starting with a large chunk of wood and slowly carve out the unnecessary parts to form the best literary art — your novel.

Start writing something and the ideas will come. You have to turn the faucet on before the water starts to flow. – Louis L’Amour

So if you have a story idea that you would like to write, go ahead. If you think there’s a truth in it, and you can develop it, don’t be afraid to experiment and express it in writing. Good luck!

One thought on “Idea Is Not Just a 4-Letter Word”